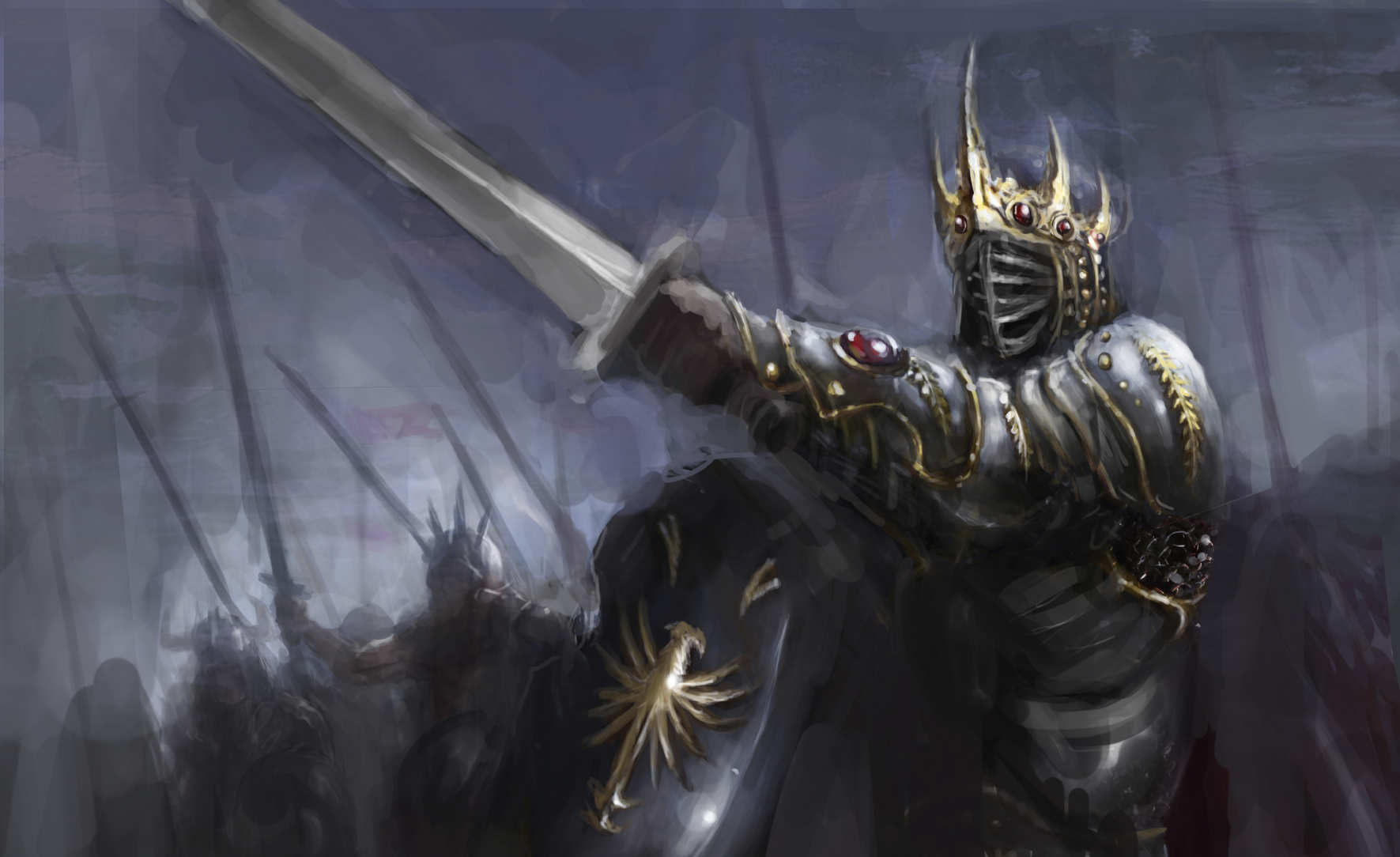 Do More With Monsters

I looked through all the monster manuals from 1st edition up through 4th edition and compiled a list of monsters below. Now just to let you know, I went backwards with the books starting with dnd 4th edition. As you may also notice, the monsters are more simplified using the Fabletop method. Each one has attack, life, movement speed, and no more than two special abilities.

Now with Fabletop, it usually just uses attack and life. Anything else is normally optional. In my list though, I am making things mandatory.

Movement speed is a must for playing games as well as taking turns. Just remember that taking initiative is different for monsters since the turn option only marks the Game Master and not a specific monster. It will be up to the GM to decide which monster goes first when it is his turn.

Also, turns should only be used for combat situations. If just chatting, eating, sleeping or doing nothing, taking turns is not really needed unless you want to send a message to the players to do something already.

I also want to point out that the monsters listed can very overwhelming for a player character, if the game master chooses to combine the attack roll with a special ability roll. That will probably only be useful for powerful characters. For weak or average character that are either the same or less of a level, it would be best to keep the two attack rolls separate.

For those that are not aware, an attack with its number represents how many dice are rolled and how much damage may be possible with a die roll. For example: If you have a +7 Attack, that would be a roll of seven dice that could have a damage range of 1 to 7 depending on the success of the rolls. If you used a +4 Frenzy, that would be a roll of four dice and could possibly lead to a damage result of four. If you were to combine the attack with a frenzy, that would be a total of 11 dice rolled and could lead to about 11 damage dealt. In Fabletop, that could be pretty lethal for someone who only has 11 or so health. You see where I am coming from here about keeping it separate?

Yes, I am aware that the experience does seem kind of low, but if you look at the experience chart I created for leveling up, you will notice that it actually makes sense. If I was to hand out let’s say 120 xp for defeating one enemy, that would be about 5 or 6 levels gone up for a character at level 1. That would be kind of ridiculous.

Now, you have three methods for giving out experience for the monsters listed above.

The first and most used method would be to split up the experience amongst all party members after one encounter has been completed. In normal dungeons and dragons, that will definitely work out fairly and perfectly. In Fabletop, that would just plain suck big time. Imagine completing a battle worth 2 experience and having to divide it amongst four players. That would come out to like 0.5 experience a pop. That is just plain lame and it would also involve fractions. Not cool at all.

The second method would be to give experience to the party member that has dealt the final blow to an enemy. Now, that would make it easier for handing out experience without the need for fractions. The disadvantage is the other players may have helped with that part of the battle and got nothing out of it. I think they would be pretty mad about the results.

The third method would be to hand out experience to the characters that contributed in the fight against one particular monster. Anybody that did not help with that targeted monster does not get the experience. Helping against the fight can count as anything that affected the monster either through primary traits or skills such as fighting, defending (if possible), using skills against the monster, or casting a spell on the enemy. Shoot charming or talking the monster out of fighting could count as well (that counts as a win too).

The above methods involve fighting monsters as that seems to relate more to the monster chart list.

Players can, however, get experience from other things in the game. A game does not have to focus primarily on battles. What if people want to play a game that is mostly just drama or full of a bunch of puzzles to solve? Experience can be gained in other ways as well which may require a group effort.

If you need any assistance, feel free to let me know in my reply section or through google plus.

One thought on “Dnd Monsters Mod for Fabletop”