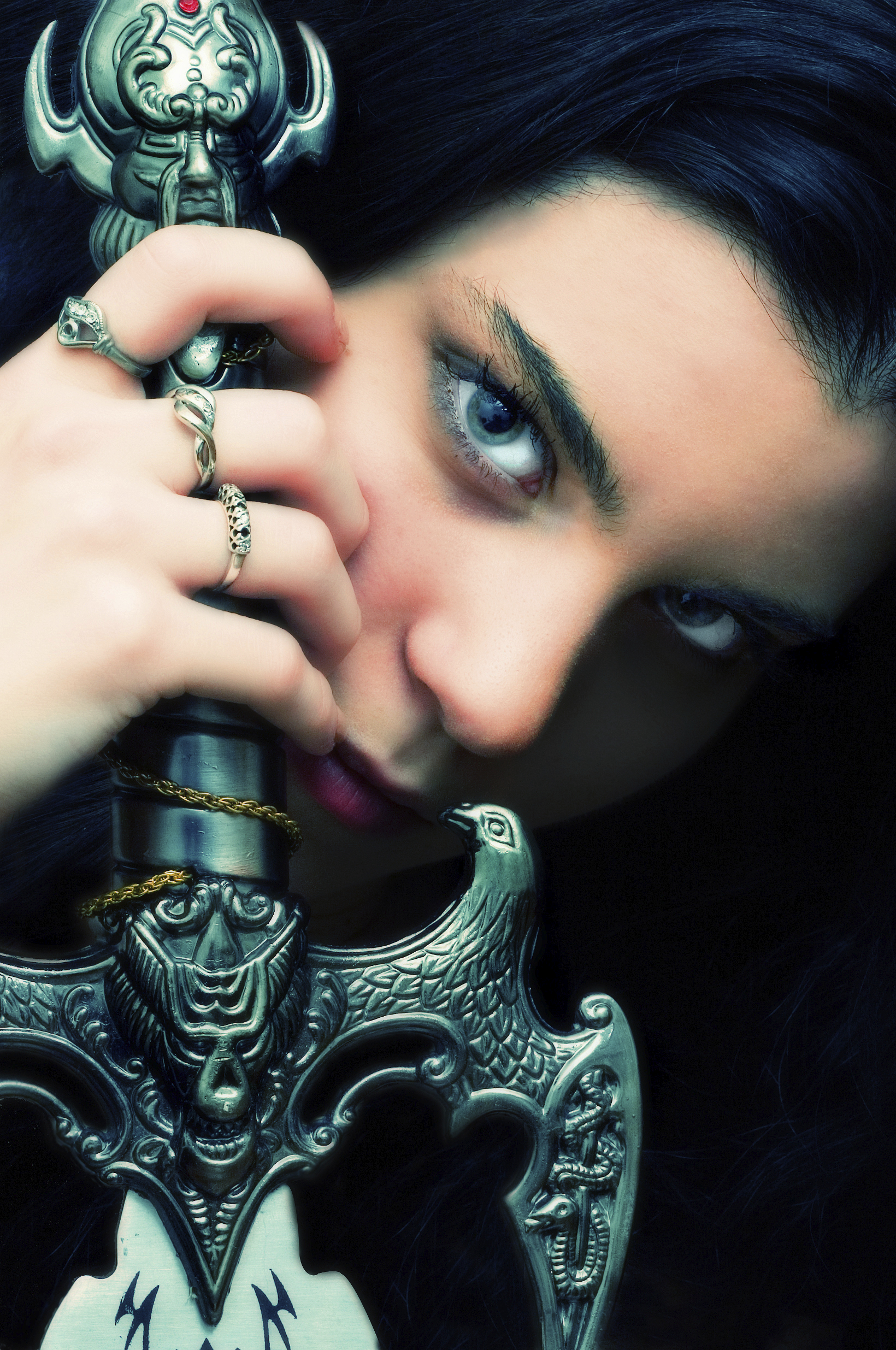 Seek Your Glossary For Assistance

One of the things I have found to be very interesting is going to the front (or sometimes it is in the back) of your dnd players handbook. It is pretty much like a lot of other game books out there for role playing games. I believe it is on page 304 for version 3.5. If you are lost on what I am talking about just go to the table of contents of your book

and look for the word glossary. It may be under an appendix. Anyway, back to the subject. After you go there, you notice that it pretty much goes over the definition of every word mentioned for dungeons and dragons.

Basically, if you do not know what all of the jargon is, it outlines it for you right there in your glossary. The best example of something will definitely confuse the heck out of someone is armor class or even the attack roll. Let me break it down for you without you having to look in the book – although you can follow along in your book if you wish. Armor class is the ability to avoid taking a hit from a monster or any enemy for that matter. Sometimes you may want to avoid a hit from a fellow players.

Yes, players do attack each other sometimes when they get really ticked off at what their buddy is doing. Trust me, I had it happen to me once. I have a tendency to do some pretty chaotic things, so the player’s starting asking about why I am not cooperating with them. I don’t know. I just didn’t like their idea or plan, so I chose my own route. Yes, sometimes they killed me off too. Oh well, time for another resurrection or raise dead spell.

Anyway, back to the topic. Sorry I get side-tracked at times. Armor class has its own formula. By golly, another math formula to deal with. Look, you have four approaches to this. Ask your dungeon master to help you, figure it out somehow, break out your calculator, or just pull out some “house rules”. Thank goodness for “house rules” or even having a dungeon master to pretend you rolled it right. Saves a headache from time to time. Your AC (your Armor Class) = 10 + all modifiers that are to be applied to it. Seems a lot easier when the computers game versions do it for you. Yes, indeed.

Ok, so now we look at the Attack Roll. It basically determines your chance to hit your enemy (or return a hit after your teammate started a fight with you because you did something wrong). Ok, so to determine if you succeed you need yet another math formula. You are will either need to take algebra or some other less math class to do this stuff or get your dungeon master to assist you once again. Since math course cost money, probably best to ask your dungeon master for help or try to memorize the formula I will have outlined here. Look right here to return an attack from your attacking player. The Attack Roll for melee (weapons that are not projectiles) damage is roll give on a 20 sided die + base attack bonus + Strength modifier + size modifier.

So now you have an idea to both attack and defend yourself. You pretty much got down pat how to at least survive in the game. There is more to the game than just fighting though. I will reveal more information at a later time.

If you ever have any suggestions or want to provide me with feedback about my posts, please leave a comment or shoot me a message and I will reply as soon as I can.