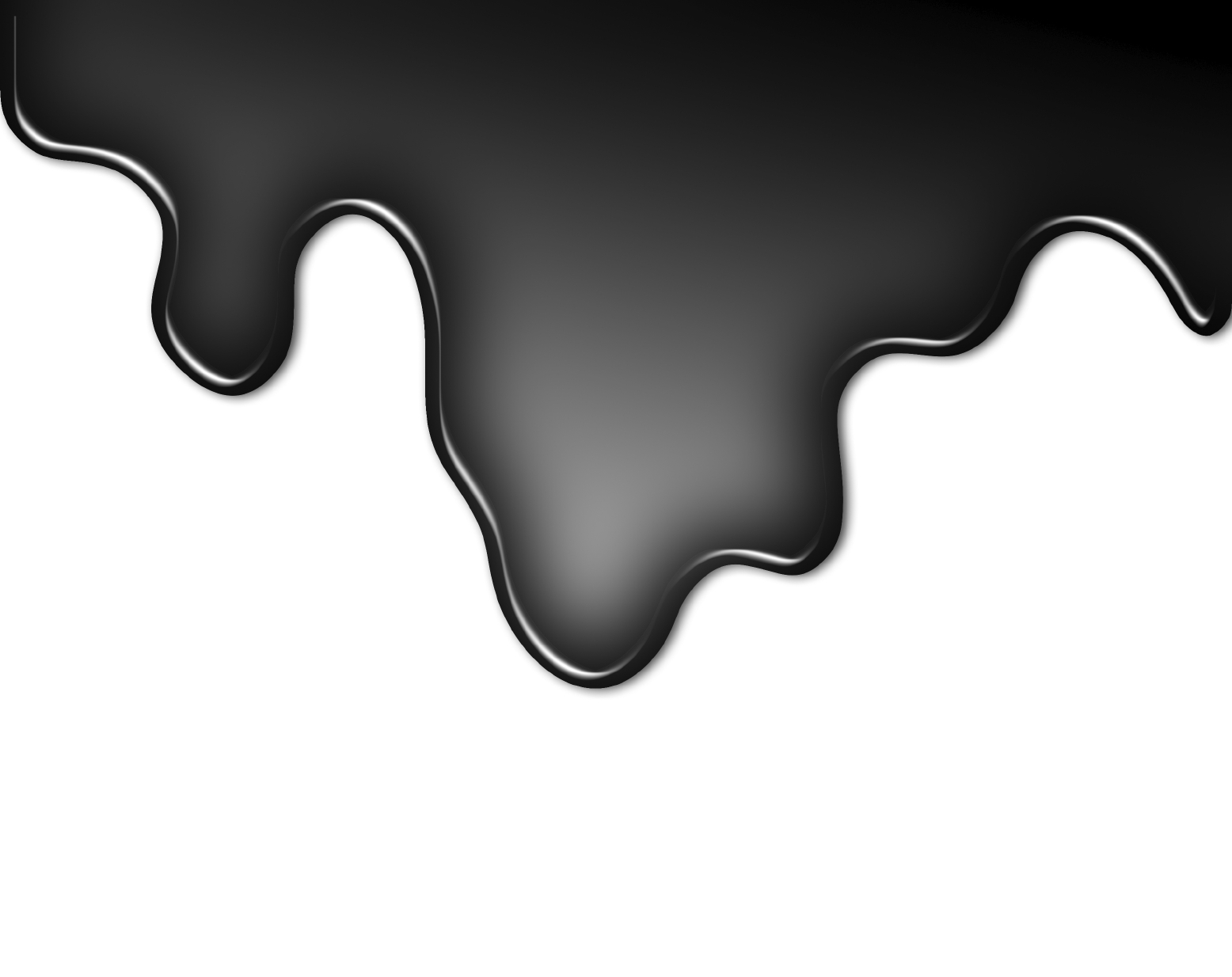 This deadly monster can destroy just about anything, can grow bigger over time and can even be duplicated. That pretty much summarizes it.

I am going to tell you yet another dnd adventure story about the tales of a fighter who got beaten by the black pudding. Before I go too deep into such a story, let me explain the real world setting.

Back in my younger days, I use to play dungeons and dragons with my father. We had a lot of laughs, some fun, and even some arguments concerning our game sessions. Well, my dad had a tendency to create warrior type characters and even paladins from time to time. I would encourage him to create a healer type character, but he was determined to fight his way through things. I pretty much just went a long with it – even though it kind of ruined the entire story I worked hard on preparing.

Yes, I was ad-libbing my story lines frequently with him. I even had to create made-up dungeons during gameplay because he would go the opposite direction of every quest I ever made. My games revolved around him. I had the plot set and npc’s laid and he pretty much ignored them and said, “I do not feel like helping them. They can help themselves. I am going to go this way….”

Climbing Up Into The Mountains

Off he went to the mountains. As of why he climb up mountains and go inside them every game, that is beyond me. Don’t ask. At times, he would start falling asleep during the game session and a desire for suicide quests so he could end the game quicker. That is when he would leap off cliffs, attempt to jump in underground lakes and not try to swim up, and my favorite his him ignoring all low-level enemies and going straight for the big fries.

So off he went exploring the dark caves of a mountain with his human fighter. Torch in one hand and a weapon in another hand. During the adventure, he did encounter a dragon of which he managed to survive somehow, but I will not go to deep into that. After surviving a ton of near death experiences and being lost for many weeks, he finally found an exit to the mountains. A small light guiding him to the exit could be seen from a distance.

Before he could go any further, he could see something moving slowly closer to him. It was some sort of black ooze that seemed to move like a wave in the sea. He pulled out his sword and prepared to attack.

Now, prefer I go any further. I just wanted to point out that we were using a powers and options book which kind of made the game more disturbing. I am going to keep the story clean as best I can so as to be appropriate for readers.

So, back to the story. The black pudding approached him spit acid all over his armors causing it to disolve. He was not sure what to do because this just removed his defenses. He attempted to attack with his sword. The creature ate his sword in an instant.

He started to move back slightly so as to not get harmed by it. The creature backed him up against a wall and the slammed him around and spit more acid on him. He took quite a beating from it and sustained many injuries, but somehow he managed to get away from it and escape the terrible mountains.

So what is the point of the story. Well, it provided you with entertainment for one. Did it not? It also taught you that metal is useless against the black pudding. That and it also eats up wood. So how do you not get harmed by the black pudding and not run like a little baby out of the mountains? Stone is the answer. Get a weapon and a shield made out of stone. I never heard of stone armor, but if that was possible that would help also. Of course, there is chance of stone being broken easily in other scenerios.

Just remember to equip what you need in the right situations at the correct time. Another helpful thing and I know this is outside what a dungeon master expects out of a player is to look up your monsters in the Monsters Manual. It is just as good for a player as it is for a dungeon master.

It will lay out all the attacks, skills, health, and armor class that any creature may have.

If you have any questions or just want leave me some feedback about the current topic, feel free to leave me a comment below or shoot a message.