The Power of The Legacy Weapon

There are many weapons out there, but none of them match the immense power of a weapon of legacy or those that have intelligence. Imagine wielding one in your hands and feeling the powers surge through your body and then unleashing its mass destruction.

Yes, the most powerful ones in my opinion are the intelligent weapons, but I am going to talk about the weapons of legacy for today. I may discuss the intelligent ones at a later time, so keep reading my posts if you came here for those type of items.

So pretty much a legacy item has various dnd magic abilities that are given to the user starting at level 5 and all the way up until level 20. Of course a dungeon master can make the level higher if needed.

Now, the question you are asking yourself is “Do I have to wait until level 5?” The answer is no. Some of the items grant the user a minor ability at level 1. But that is not for all the items.

Normally, to unlock those powers a person needs to go through several boring rituals. Some of the rituals can last forever or at least feel like it. I mean who would in their right mind spend 24 hours trying to unlock abilities. So I offer an alternate solution to that pain in the booty solution.

Ok, check out my awesome story. I know you guys are really loving my story examples. I figure it is easier if you see a character in actions using the item rather than reading some boring essay about how to use items with legacy powers. Also, as a note, I tend use characters from previous posts.

So, going back to the human rogue that was trapped in the hallway. He was foolish enough to wear full plate mail that was way too heavy for him. To top things off he had no torch, so he was pretty much running around in the dark. Yes, he was indeed a fool. If only he had that spider cloak I mentioned awhile back.

The enemies that were approaching were orcs – the usual enemy. He did his best defending himself with bare hands. Of course, the enemies beat him up really good until he fell unconscious. They did feel like killing him completely because they were hungry for a live victim. Instead, they dragged him away to their underground home.

Trapped in a Room

Our foolish rogue woke up in some room with yet another locked door that is bolted from the outside. Picking the lock would be futile. Just forget about it. Climbing is irrelevant as there is no exit from above.

He looked around and thought, “Well the walls may be made of stone, but the floor is made of dirt. Why don’t I just dig my way out?”

He picked a spot near the back wall and started digging downward with his bare hands. After hours of digging, he managed to form a small hole. Geez, what a waste of time. This guy has some serious issues. Hey at least the plate mail is no longer on him. In fact, nothing is on him. That is very embarrassing. Too bad he never made any friends so they could help him out.

So, he just sat there thinking about how lame this was. Then, he climbed out of the hole and started beating the wall until his hands began to bleed. When stopped being a whinny baby, he saw one of the stones in the wall was slightly cracked. He picked at with fingers until it started to loosen.

Behind it was a long black bow. Now, he did not now this, but this bow was something very unique. It had great power that could cause a drow to shake his very knees.

He reached for it and managed to pull it out. Somebody managed to bury it there many years ago, but he did not care. He finally had something to use to defend himself.

Ok, I could go in longer details here about how the the guy escaped and used the bow, but I am not trying to write a book. We will skip all that I point out that he eventually escaped and learned how to use the Bow of the Black Archer.

I mean if you want me to publish a bunch of short stories, I can do that. Just let me know in the comments section below. 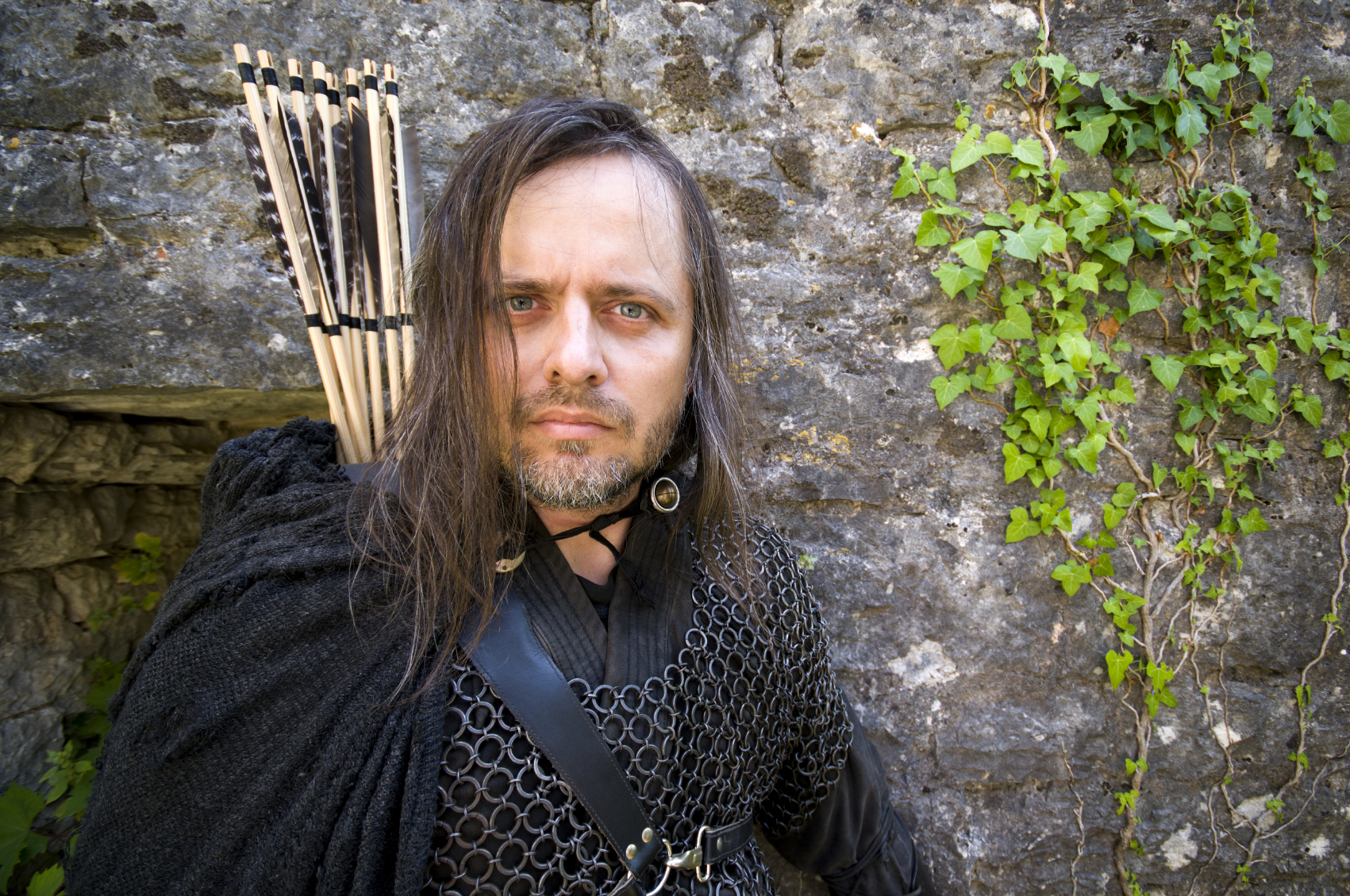 Bow of the Black Archer Powers

Anyway I am getting sidetracked, so lets get back to the topic. The bow mentioned is very powerful against the drow. It not only scares of the drow, but it has a lot of bonuses for damaging them as well as for finding them. If you want to be a drow hunter, this bow would be perfect for you.

There are many other items out there besides this that are pretty good. One being the Desert Wind scimitar. It was crafted by the djinn and has some very strong fire power. It can shoot actual fireballs which can be very useful for those warriors who like to attack from a distance in addition to doing melee damage. It would also be very useful against enemies that originate from cold regions.

The Below Book Will Help You

So, if you are interested in such items and would like to learn more, check out the below book. It will explain everything in a lot more detail and it even shows you how to make your own legacy items.

Just remember that if you ever need any help with the book or have any questions about anything I have mentioned in this post, feel free to leave me a comment below. I would greatly appreciate it.