The Drow Are A Pain 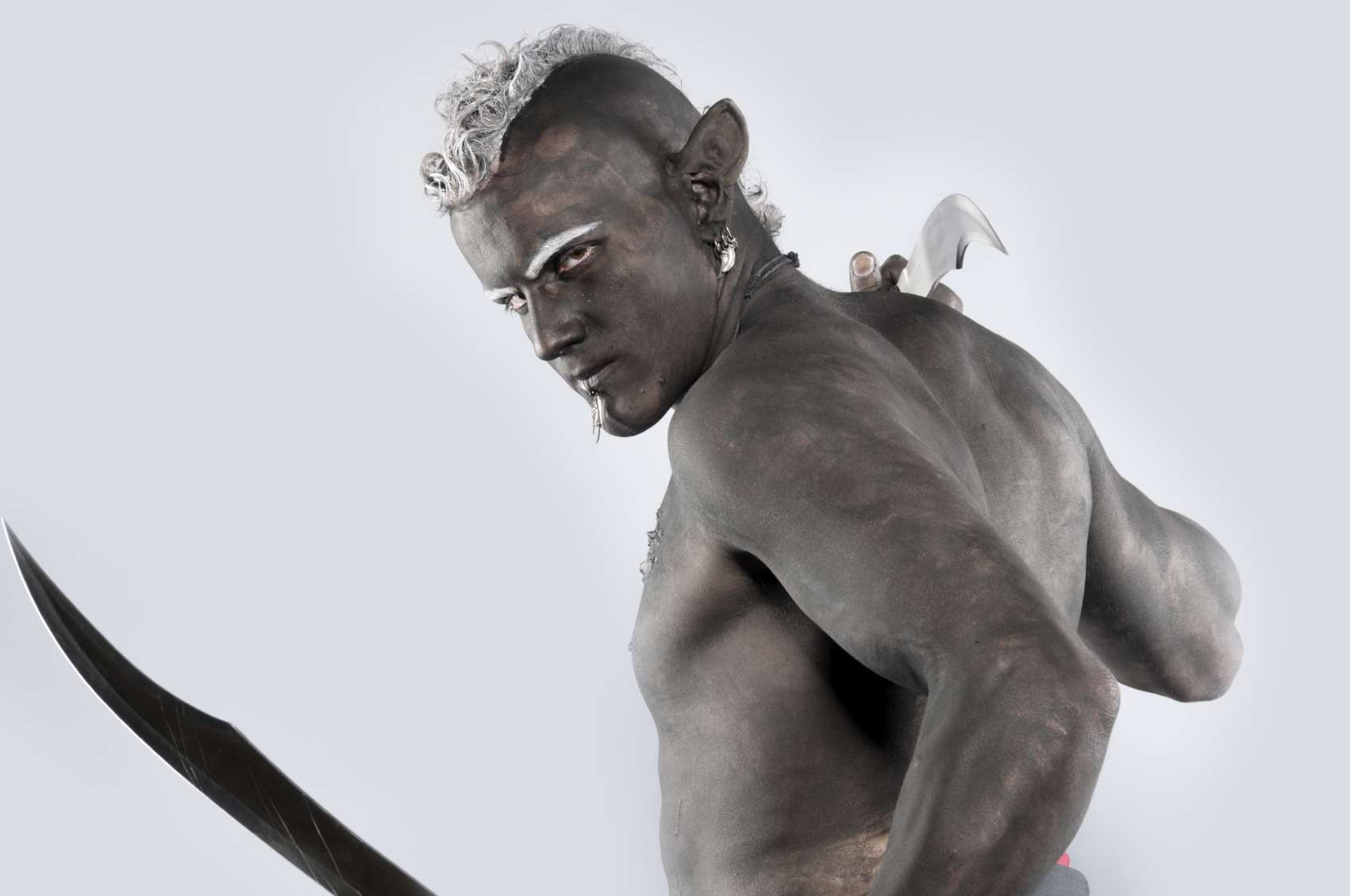 Drow elves can be a pain to defeat especially with the huge communities they have formed. Except in the case of smaller rebellious drow communities, the drow are pretty much led by the drow female Lloth, who is titled the spider queen. Without her, the drow would pretty much have no leader. Would this cause the drow to change to good status? Unfortunately, they would still remain evil even without their goddess. She only gives them incentive to be even more cruel and destructive to all mankind as well as to themselves.

The drow do have weaknesses for those not succeeding at getting rid of them once and for all. You have a few options available.

Steps to Get Rid of The Drow

First, get rid of their main function which is Lloth herself.

Second, give them a little sunshine for once. No, I mean literally provide them with some sunlight. They hate it because it hurts their eyes – they can’t see well in it. It would make it harder for them to make a successful attack.

Here is another suggestion which may scare them or piss them off. Be nice to them. They hate kindness. They will either be confused or they will kill you. I hope for your sake they get bewildered.

Challenge one of them to a duel of strength. The winner gets control of the drow community. Yes, you heard me right. If the person being challenged refuses the offer, start attacking him. That will really peak their interest when a duel is being forced on one of them since it shows that you are in control of the situation. They are dominant by nature and despise the weak.

Yes, pretty much the weakness of the drow is not through physical means but through psychology. It is all a mind game for them. If you destroy their way of thinking they will fail. The community will tear a part and they will submit to your will.

One way of messing with their heads is pouring a ton of venomous spiders that they are not immune to. You will need to do some research on what spiders they are not able to handle. When they get bid all over the place and are pretty dying, that will definitely cause them to lose belief that they are invulnerable and the spider queen is useless to them – to a certain degree.

Careful with the Drider

Just remember, this will work for the drow, but it will not help very well for the drider. Drider, half drow and half spider, are the most elite of the race. You don’t want to attempt to test them as they already went through a lot of serious testing – sometimes deadly tests – with the Lloth. I mean if you want to try to outwit the drider, go right ahead and tell me the results.

So if all else fails and you just can not take it anymore, you can get the Bow of the Dark Archer to hunt them down and then nuke the drow with a flipping huge fireball when they least expect it. If that still does not help, go get a god like weapon that is level 40 or higher from the outer planes and use it on them. See if they can resist that.

Yes, you can either play mind games with them or put a lot of work into finding epic items just to eradicate the species. Drow are just a pain in the butt to deal with in both life and death. That pretty much summarizes those guys. By the way, I just wanted to mention that in the stories Lloth did eventually get defeated.

If you would like to learn more about the annoying drow or even lloth, please leave a comment below or read the book, Drow of the Underdark. For the drow lovers out there, may Drizzt Do’Urden be with you.