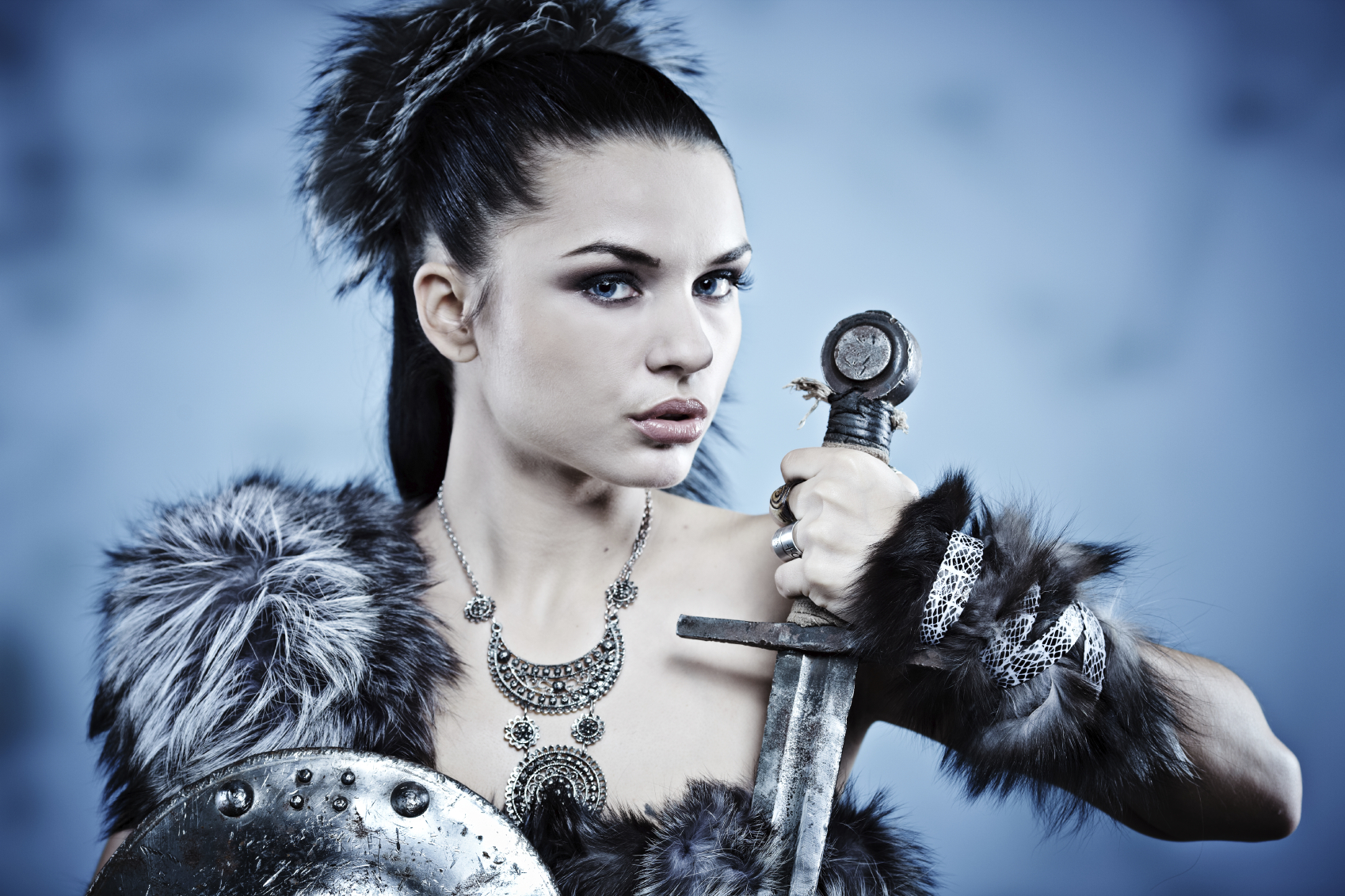 What I am about to tell you comes from Advanced Dungeons and Dragons. This information goes over the dnd second edition elves, but it can applied to later editions as well. Just wanted to let you know where I was coming from with this content.

Evermeet is an island that no mortal man is permitted to reach due to various barriers surrounding it. Most elves go there as they begin to get too old. That does not mean the younger one can not go also.

On the island itself, there are elven communities that range from all ages – not just a bunch of old people that are going into retirement. The ruler over these people is a powerful queen named Amlaruil. Yes, sometime elven names can be hard to pronounce. I know exactly how you feel.

There are aparently four subraces of elves. They are namely the gold elves, silver elves, green elves, and the sea elves. Each one has its own advantages and disadvantages for character creation. Are they limited to the dungeon master only? No, players have the opportunity to play them if the DM permits it.

Before I go on to talking about the Drow, I want to discuss the magic here. Unlike the other dnd campaigns, the magic can get pretty darn powerful. The island has high mages that can use high magic for casting spells. The only downside is when casting spells above level 9 is the caster may experience mild to serious side-effects. One of the rarest effect is death itself.

Now, the people of Evermeet do not perfectly get along, but one common threat still remains that causes them to combine forces. Yes, you guessed it. Your favorite race, the Drow. Yes, we finally come back to the thorn in our side.

Here is the irony of it all. A few Drow actually live on the island itself and hardly anybody knows about it. Those Drow are aparently on the good side.

Now, this is what will surprise everybody. Is Lloth the only Drow deity? The answer is no. Wha wha wha what?! Yes, that is right. All stories that have been told are now a big lie. Eilistraee, Ghaunadaur, Kiaransalee, Selvetarm and Vhaeraun are five more drow deities to add to your list.

Believe it or not, the drow did not always live in the underdark. They were originally above the surface and dwelt with the other good elves. After messing up big time, they got kicked out of the community to live underground.

I am explaining all this information about the Drow because Lloth and her followers do have an enemy that could take her down. Eilistraee is the drow goddess of good and could possibly overtake her if it was not for Lloth being her mother. The good drow that follow Eilistraee live on the surface of Evermeet and would be more than willing to battle the evil drow in the underdark.

So this all boils down to magic versus magic, deity versus deity, and steel meeting steel. Although some of them will probably be using archery (Eilistraee’s favorite fighting tactic).

There is a war brewing on the horizon of Evermeet and even the Forgotten Realms. Are you prepared to defend yourself? If not and you need more information, get the book below and check it out. Second edition or not, it is still a book worth reading.

If you have any comments or questions, feel free to leave a reply to my post below.