This Review Is Not A Dnd Rules Lawyer Debate 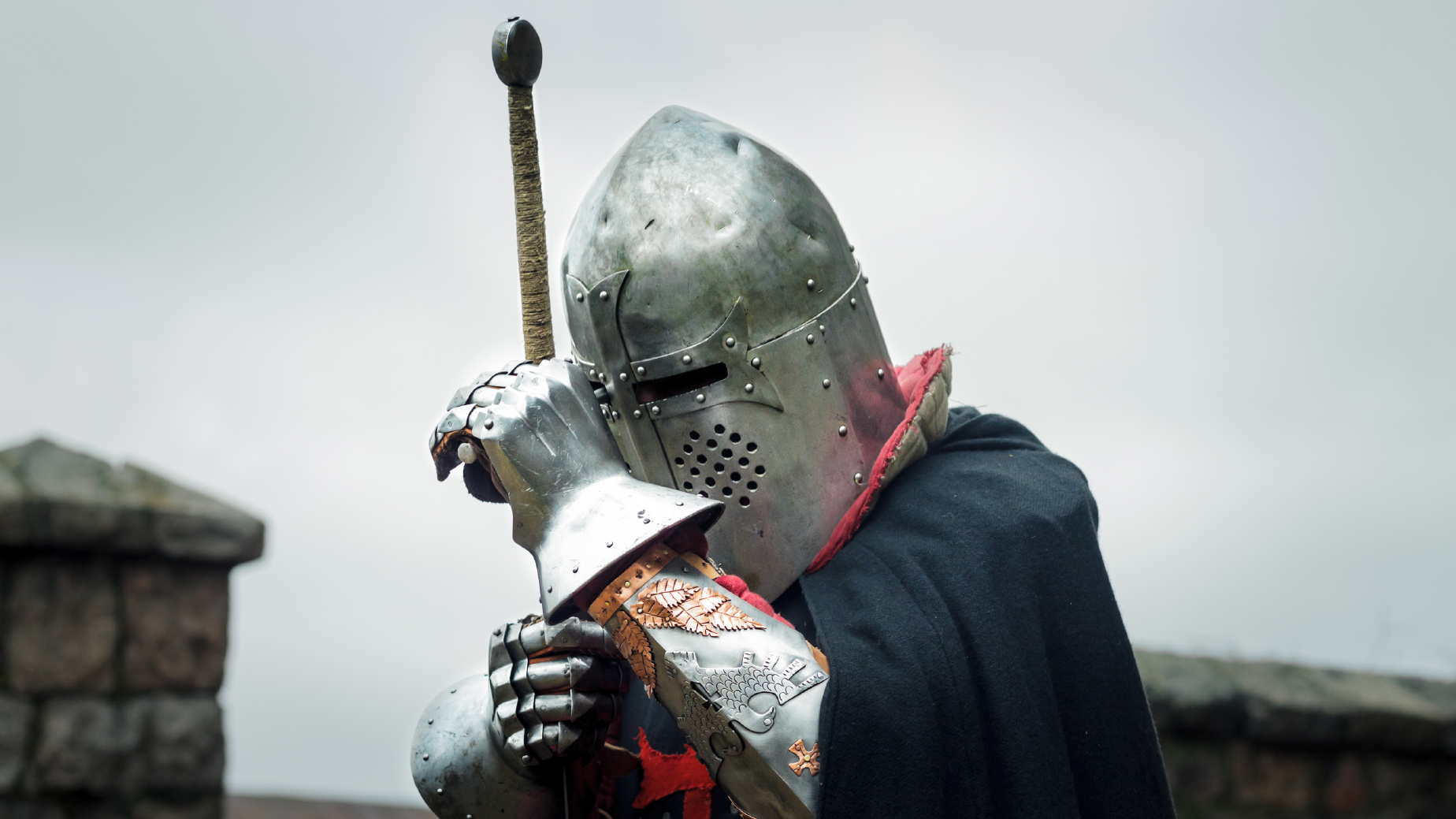 First off, this is not covering any specific edition of dungeons and dragons, so please do not evaluate this post with fancy math formulas or think “Well, if I was in that scenario, those dang gauntlets would definitely not do that.” That is not the function of this post. I know some people in dungeons and dragons love math, formulas, strategies, and sometimes even scientific explanations, but that is not the case here.

Off Topic: Gameplay is Meant to Be Fun

Not to mean to get off topic, but personally I love dungeons and dragons just for the storytelling aspect. Originally many years ago back in 2nd edition in the player’s handbook, I read somewhere that the rules were meant as a guide line for gameplay. This whole rule debating thing is kind of annoying and takes the fun out of gameplay in my personal opinion. You can think what you want, but I stand by my words.

Games are meant to be fun and adventurous. If I wanted to spend all day fighting over math, I would talk to my brothers all day who are actually engineers in real life. I love math just as much as the next guy and I agree that it is an important element in life, but sometimes when need to take a breather.

If you love math, then pick a class/profession that is involved math or science like a tinker or something.

Somewhere in the alternate universe a warrior is getting beat to death because his creator (you) is too busy debating if a die roll was valid and he is cursing you because you won’t stop and let him finish his battle already.

Again, I apologize for getting off topic, but I had to point that out. That seems to be a big discussion and common problem in the game world and not just in dungeons and dragons – it is actually in most games believe it or not. Yes, my brother is one of those who nitpicks at every rule in the book on even board games. What happened to the days of “house rules”?

So, back to the gauntlet topic. Gauntlets are used in dungeons and dragons, but they are also used in other medieval based games as well. Some provided attack benefits and other were used for defenses. Sometimes you may even encounter stuff with both benefits.

Well, the concept of gauntlets originated from actual real life stuff that has gone on in history dating back as far as the 7th century. Yes, there were some before the 13th century. The time period of appearance depended on the country that they were being used in. For example Iran and Persia were among the countries that had it in earlier periods prior to the 13th century.

Also, not all countries had the same type of gauntlets. They also evolved over time.

Be Careful When Wearing Gauntlets

Now, I do want to point that I have worn a pair of gauntlet before. Of course, the one I wore was made of metal and kind of scraped up my fingers. Metal can be very sharp. If you do get some gauntlets, make sure there is no rust and you are careful when with your fingers when wearing them. I cut my fingers up bad on with metal gauntlets.

I would suggest wearing some gloves to keep the skin from getting scraped up or cut. But then again that is just me. The only disadvantage of putting gloves on is the gauntlets might not fit well or there is a risk of sweating a lot which can lead to the hands being uncomfortable in the Summer.

Rating: 3 out of 5 stars
Price: $35.74
Description: This is meant for decoration, but some people out there have managed to actual use the gauntlets. The cost is a pretty good deal. They will definitely protect your hands if you manage to get them on. Wielding a weapon while using these will be somewhat awkward.
Buy Medieval GAUNTLETS Armor METAL GLOVES Pair Set

Rating: 3 out of 5 stars
Price: $48.18
Description: First off I want to point out that this was meant for decoration only. A few people have complained that they were having trouble wearing them which makes perfect sense since it is for decoration. One person took it a part and manage to put pieces of it over some gloves. The color shipped may end up being bronze instead.
Buy Medieval Antique GAUNTLETS Armor METAL GLOVES Pair Set

Rating: 5 out of 5 stars
Price: $194.05
Description: It weighs about 4 pounds and is good quality. It can fit in various hand sizes.
Buy German Gothic Mitten Metal Knight Gauntlets

Rating: 4 out of 5 stars
Price: $49.95
Description: Made of gauge steel leather. It can actually be worn for a costume! Yea! At least there is no limitation to it being a decoration only. I would say that it is worthy of some stars. It looks like it is definitely for costume wearing only. I do not see someone trying to do a real duel with the gloves. Perfect for Halloween or a costume party.
Buy Leather and Metal Gauntlet Gloves: Medieval Costume

If you have any questions or comments, please leave a comment in the reply section below or send me a message on google plus.